Kim Kardashian visited the White House on Wednesday to pursue her criminal justice reform agenda. Kardashian was expected to advocate on behalf of Chris Young, 30, who was sentenced to life in prison for marijuana and cocaine possession after a 2010 arrest.

This is not the first time Kardashian has taken a convicted felon’s case to the president asking for clemency or a pardon. Kardashian successfully convinced President Trump in June to commute the sentence of 63-year-old Alice Marie Johnson, who was sentenced to life in prison with no possibility of parole after she was jailed for her first ever offense – a nonviolent drug crime. Johnson served 21 years in prison before being released. 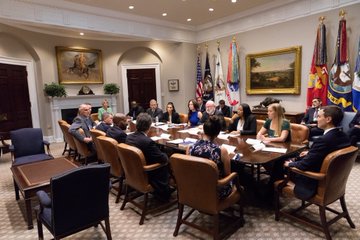 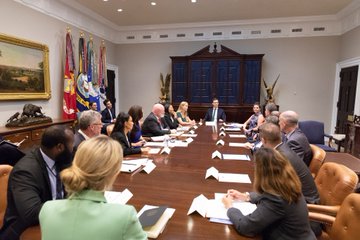 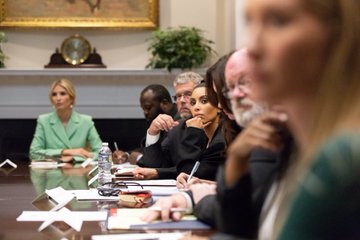 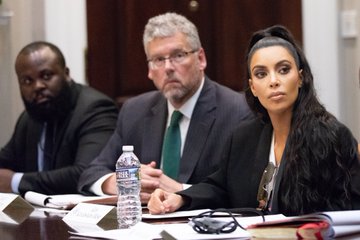 It started with Ms. Alice, but looking at her and seeing the faces and learning the stories of the men and women I’ve met inside prisons I knew I couldn’t stop at just one. It’s time for REAL systemic change

“It started with Ms. Alice, but looking at her and seeing the faces and learning the stories of the men and women I’ve met inside prisons I knew I couldn’t stop at just one,” Kardashian tweeted on Wednesday. “It’s time for REAL systemic change.”

Addressing systemic change was the main concern of Kardashian’s meeting at the White House.

“Today at the White House, members of the administration are hosting a listening session about the clemency process,” Deputy White House Press Secretary Hogan Gidley said in a statement on Wednesday. “The discussion is mainly focused on ways to improve that process to ensure deserving cases receive a fair review.”

After the meeting, Ivanka Trump tweeted a photo of her and husband Jared Kushner with Kardashian. 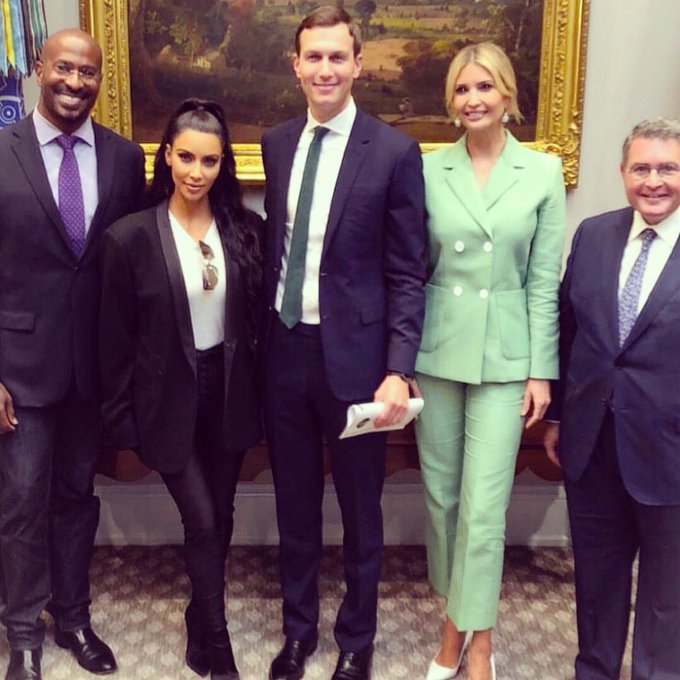 Great working session today at the White House on ways to improve the clemency process with policy leaders and criminal justice reform advocates.

Critics have suggested it is not fair that some convicts receive special attention and have their sentences commuted because of a special connection to Kardashian. But that is looking at the situation too narrowly: even by advocating against one person’s unjust punishment, Kardashian is acting in the best interest of justice.

Furthermore, Democrats ought to be giving President Trump credit for listening to Kardashian instead of criticizing him for it. Criminal justice reform, especially regarding drug offenses, is very much in line with the Democratic Party’s platform. Give credit where credit is due.